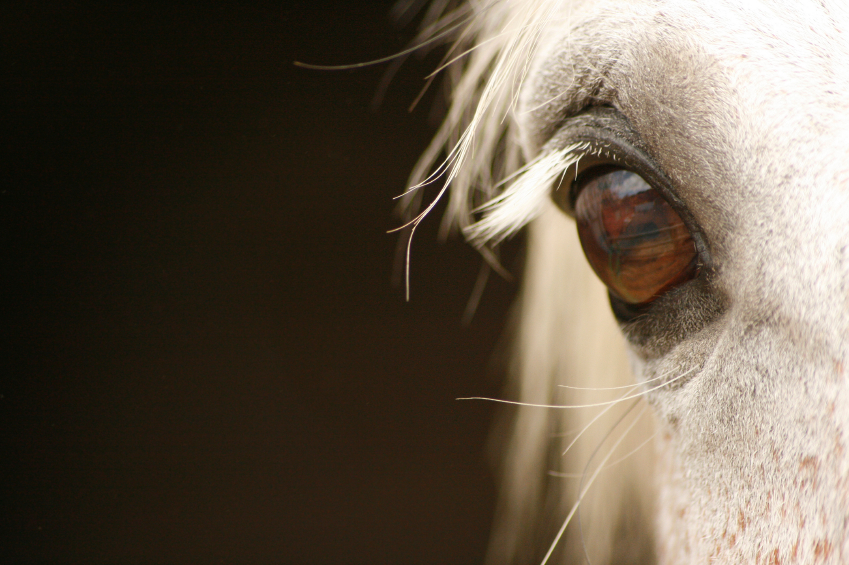 This story really caught my eye. I’ve been fascinated by the wild horses of the Carneddau mountains in Snowdonia since I was a little boy. I was lucky enough to see three of the ponies whilst walking with an elderly aunt near Sychnant. We came upon them unexpectedly one cloudy morning. The encounter caught us and them by surprise. The horses stopped to look at us for half second before charging off across the fields into the mist.

My auntie went on to explain how they had never been tamed and how the English king, Henry the VIII, had failed in his attempt to have the horses “exterminated”. They were truly magical and lived in the imagination of this 9 year old boy for a long time afterwards.

But as ever, their future in our modern world is far from certain. So, in an effort to make the breed more commercially viable for Snowdonia farmers, efforts have been made to tame some of these truly wild horses. A new TV documentary has recorded the efforts of welsh horse whisperer, Barry Thomas, to tame the Carneddau Ponies. This, not so young boy, will certainly be watching. 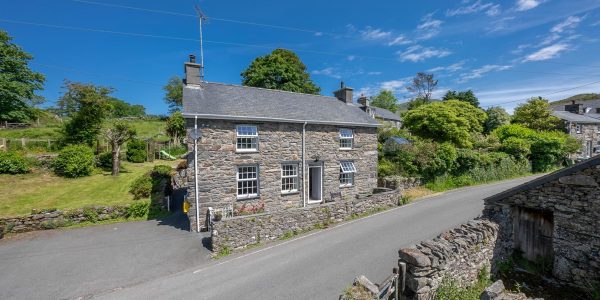 If you haven’t already heard where have you been?? Caffi Y Garreg do the best pizzas in the area! Book to stay at this traditional country cottage, Bodlondeb, for a minimum of 3 nights in October 2021 and you will receive a lovely treat from the Nerys the owner, a free pizza from Caffi Y Garreg….now just to decide whether its going to be Welsh cheddar…caramelised garlic mushrooms….salami…..
Read More

The magical Mawddach estuary, beautiful Blue Flag beach & a soaring Snowdonia backdrop. It’s all on the doorstep of these fab holiday cottages in Barmouth.
Read More