Home | Inspirations | Snowdonia, Things To Do When it Rains

Snowdonia, Things To Do When it Rains 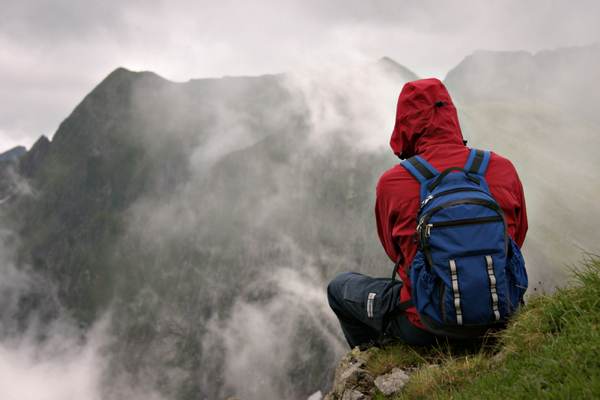 Facts and figures
Before we start, it’s only fair to point out that it doesn’t actually rain in Wales as much as you might think. The west coast of Snowdonia in particular, fairs better, weather wise, than most of the UK. Met office statistics show that the number of ‘wet days’ (days with rainfall total of 1mm or more) during the summer months averages 25 in Valley on Anglesey compared to an average of 30 days in Upper Castern, the Met Office site in the midlands. When comparing ‘hours of sunshine’ the western coast of wales again, tends towards the top of the UK table. (metoffice.gov.uk/climate/uk) But you’re right of course, this isn’t Spain, and yes it might rain. So what to do?

Underground Adventures
Like the treasures of London during the Blitz, you might want to seek refuge in some of the slate caverns of Blaenau Ffestiniog. In 1940, on the orders of Winston Churchill, Manod Quarry was used to store all the pictures from the National Gallery, Tate Gallery and the royal collection including the crown jewels. The treasures have naturally been returned but nearby slate mines have now been reenergized as tourist attractions. Llechwedd Slate Caverns transport guests some 500 feet below ground and around 150 years back in time with their deep mine tour. Whilst Go Below Underground Adventures encourage their visitors to abseil, zip line and paddle their way through a system of caves and underground rivers near Betws Y Coed. King Arthurs Labyrinth in Corris is a more mystical experience. The legends and myths of the ancient Celts are retold during your tour of this underground maze. Other underground experiences include Sygun Copper Mine near Beddgelert, Corris Mine Explorers and the Great Orme Copper Mine in Llandudno.

Art Galleries
The National Gallery collection is no longer with us but there are a number of galleries in the area exhibiting what has become a thriving art seen. The Kyffin Williams Gallery in Llangefni on Anglesey celebrates the work of one of Wales’ most respected artists. Whilst Oriel Plas Glyn Y Weddw in Pwllheli has a lively diary of events and exhibitions throughout the year. Mostyn showcase the best of welsh and international artists in there five galleries in Llandudno.

Just Get Wet
Go with it! Instead of trying to avoid getting wet, why not embrace the conditions. “It’s only water” as my gran used to say. If you visit the National White Water Centre and throw yourself down the mighty Tryweryn river in a rubber dingy, a little bit of rain will be the least of your worries. Bala Adventure and Watersports just down the road offers sailing, canoeing and windsurfing courses on famous Bala lake. Gorge walking is another increasingly popular activity guaranteed to soak you to the core. Seren Ventures will guide you up waterfalls, along rock walls and submerge you into pools of fresh mountain water.Bring a towel.

Drink Beer
Curl up with a good book in front of a real fire with a glass of real ale. A handful of welsh breweries are beginning to make a real name for themselves. Bragdy Nant in Llanrwst, Purple Moose Brewery in Porthmadog, Conwy Brewery and The Plassey Brewery just outside Wreham all have medals and awards galore. Treat yourself to a bottle or two from the local shop before retreating back to your lodgings. Dioni has a selection of small romantic self catering cottages with log fires to help you in your way.

Enjoy the Arts
Some of the smaller independent theatres dotted across this rural landscape fight hard to keep their doors open to the public. Intimate venues like Theatr Harlech, The Galeri in Caernarfon and The Dragon Theatre in Barmouth play host to productions and live performances that often amaze the lucky few that are able to attend.

Undercover Attractions
The Hwylfan in Caernarfon is a great place to take children during bad weather and the little trains of wales plod on through the mountains no matter what the conditions. The Ffestiniog Railway, Welsh Hightland Railway and the Talyllyn Railway are enjoyed by children both young and old. Penrhyn Castle and Caernarfon Castle are both well worth a visit and they both have a roof.

Grin and Bear It
Come prepared and grin and bear it. Perhaps it’s tempting fate but if you bring some decent wet weather gear with you, you can still go walking. The hills and mountains may be covered in mist so stick to a route that is easier to navigate. A walk round Bala lake perhaps or go beach combing along Black Rock Sands in Porthmadog.

As I say, it never rains in Wales but you might want to bookmark this article just in case.

Top 5 Holiday Cottage Near The Beach

Looking for a blissful holiday cottage near the beach in North Wales? Allow us to introduce you to our top five coastal getaways.
Read More 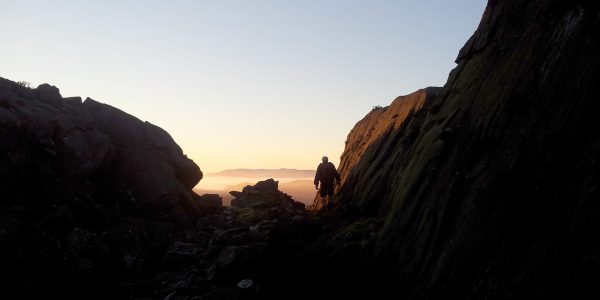 Awe walks – seeking wonder in the landscapes of North Wales

Awe walks – seeking wonder in the landscapes of North Wales will boost your happiness and wellbeing, and might just change your selfie habit too
Read More